Back to School Tips: Ease Into The School Year 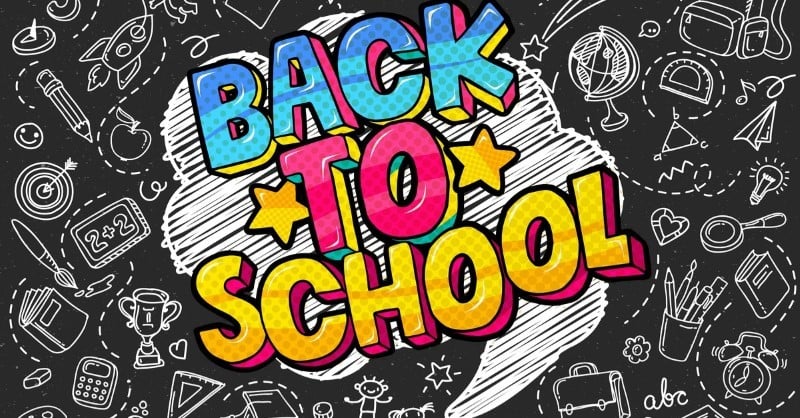 As summer vacations wind down, and kids across the country go back to school, it’s time for new school clothes, shoes, backpacks, and all those supplies. Whether your child is anxious to be back or dreading every minute of it, it’s always best to be prepared. Here are a few back to school tips to help you and your children get the school year started off on the right foot.

We are proud to announce that Avenge Digital ranked 8th in the Puget Sound Business Journal as one of the Eastsides' fastest-growing private companies. With neighbors like Amazon, Costco, Google, Facebook, Microsoft, and Nintendo, we are honored to be recognized in this fashion.  Information was obtained from firm representatives through questionnaires where only privately owned companies that are globally headquartered in the Eastside of western Washington, and recorded revenue of at least $500,000 in 2016 could qualify for the List.

The Eastside includes the cities of Bellevue, Bothell, Issaquah, Kirkland, Newcastle, North Bend, Redmond, Renton, Sammamish and Woodinville. In most cases, CEOs and CFOs personally vouched in writing for 2016, 2017 and 2018 company revenue. In some cases, accountants or auditors were contacted to further verify revenue. The List was researched and compiled by Data Reporter, Deena Zaidi.

Finding the Right Lead Product For Your Agency 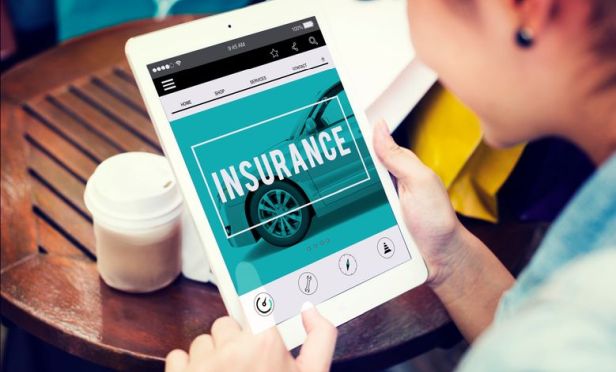 Insurance is a huge industry, and one that gets some of the most search requests online. Most agency owners and entrepreneurs start their agency with a bunch of ideas and energy. But the agency owner usually has one focus on why they got into insurance, usually a personal connection that helped them make the leap.

Every 4th of July, Americans across the country observe our nation’s independence, celebrating with water activities, barbecues with family and friends, and at nightfall, we look on in wonder as fireworks explode in colors high over our heads.

The Seven Keys to Magnify Your Leads 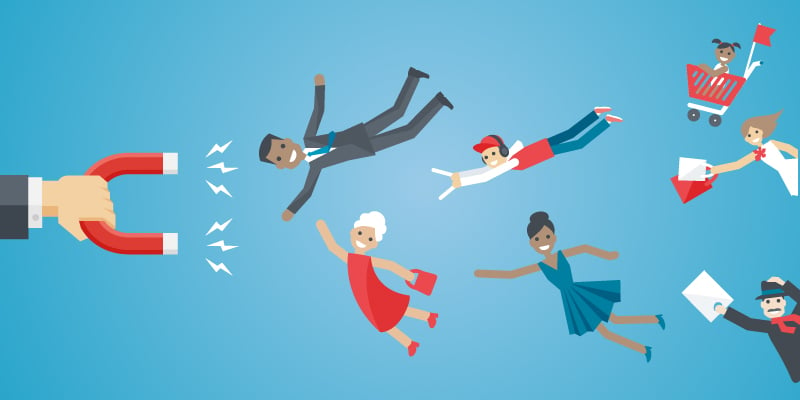 When working with a lead, either an online lead or an inbound phone call, it's important to know these 7 key parts to increase your success in both quoting and closing new business.  The leads your team fights over are the great ones.  Great leads have the power to supercharge your team, and help get the energy back in their sales process.  What is it, though, that makes a lead great?  I believe there are seven keys to use for any lead that enters the funnel.  A lot of what follows may seem basic, but we know that it is the basics that win in the long run.

Each year the safety community designates June as National Safety Month to raise awareness about important safety issues including slips, trips and falls, vehicular accidents, employee well-being and emergency preparedness.  These are leading causes of death and injury at home, work and on the roads.

J.D.Power recently came out with the 2019 U.S. Insurance Shopping Study, where they outlined the consumer insurance shopping trends of 2019.  In it, they describe that with just 2-3% of new customers entering the personal lines auto insurance market each year, insurers have only one option when it comes to growing their business: taking market share from competitors.

From Producer to Multi-State Agency: A Success Story 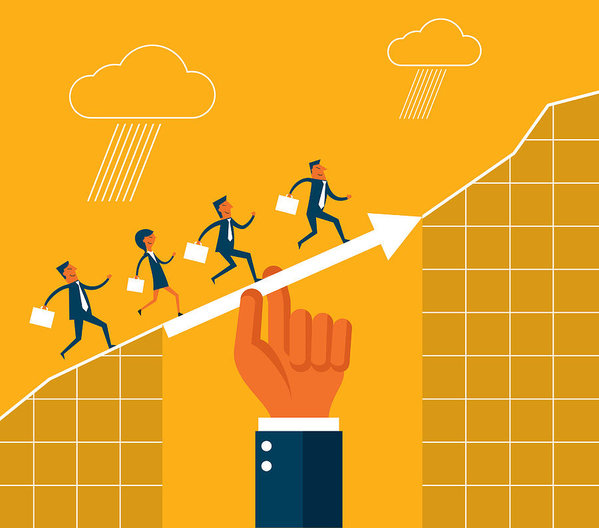 While it's always helpful to provide tips to our own prospects and clients, I wanted to chat with one of our top clients who went from being a producer to being an agency that is now licensed and writes business in eight states across the country.  Joe's agency has seen explosive growth with our service, and I knew he would be the right person to fill in the gaps for agency owners looking to refine their processes. Here's what he had to say...

We get asked all the time how to be more successful with inbound marketing.  While the convenience of having someone call you takes the stress off cold calling, it brings with it it's own unique challenges.  We hope these tips help to supercharge your sales team, and get more policies in the books!  Here are our top 8 tips to elevate your inbound sales calls.

Previous All posts Next

Follow Us for Insights Related to Insurance and Marketing

There is so much more to marketing for insurance professionals since the advent of the internet.  Our aim is to share years of experience from our team of experts, and help provide insights and an open dialog with those interested in our community.

Subscribing to our blog will provide you with: